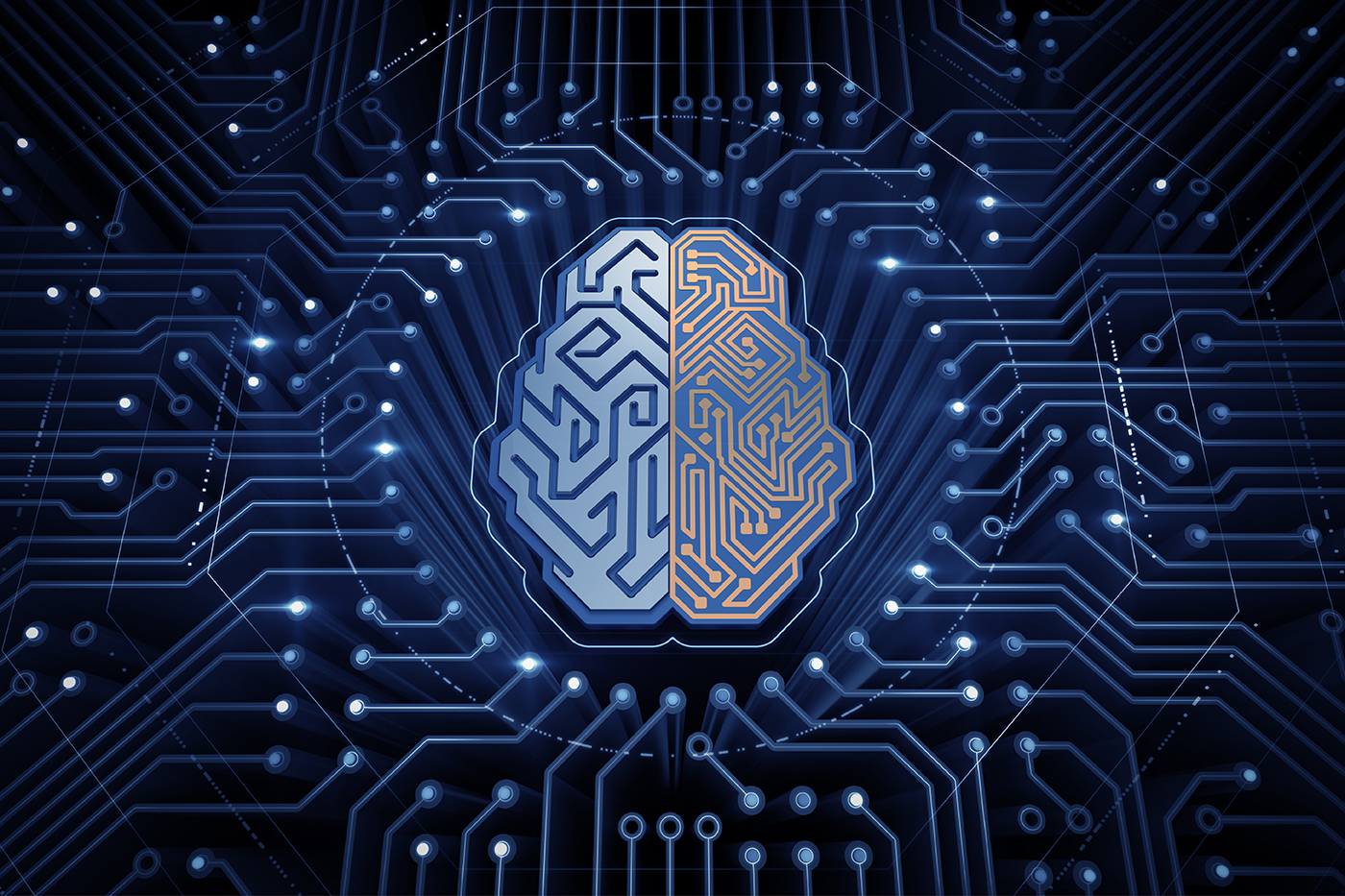 Quantum technologies can be designed more efficiently if they can be trained in self-improvement. A team of researchers in Singapore and China, including CQT’s Mile Gu and Jayne Thompson, have shown this with a new method to apply machine learning to quantum-enhanced sensors.

The work was done jointly with Xiaodong Yang, Ze Wu, Xinhua Peng and Jiangfeng Du at the University of Science and Technology of China (USTC) in Hefei. Their paper was published 16 July 2020 in the journal npj Quantum Information.

Mile is a Research Assistant Professor at the Nanyang Technological University. Jayne is a former CQT Research Fellow, who is now at Horizon Quantum Computing, a Singapore-based startup developing software for quantum computers.

Quantum mechanics has the potential to enhance the accuracy of precision measurements beyond fundamental classical limits. In the classical world, to decrease error in a measurement by a factor of N requires at least N2 repeated trials. Quantum mechanics achieves the same improvements in accuracy with only order N extra trials. For example, reducing error by a factor of 100 would require 10,000 times more trials classically, but only 100 times more trials quantum-mechanically. The resource savings only grow for higher precision.

However, engineering good quantum probes for sensing is challenging. Generally, probe states contain uniquely quantum correlations whose exact form depends on what is being sensed. Researchers need to work out what the theoretically best probes are and find methods to engineer these states. The engineering is done by a quantum computer, which follows a recipe of quantum logic gates, implemented via pulses acting on the quantum state. Both tasks are difficult.

Mile explains, “Current quantum computers don’t have the full set of realizable quantum gates. The gates are noisy and certain interactions work far less well than others. Even if you can calculate the best theoretical solution, it may still not work because the quantum computer is not doing the exact things you want. Trying to model these issues on a classical computer requires resources growing exponentially with N, which may make that quadratic improvement look somewhat inconsequential!”

The new scheme gets the device itself to search for the best probe that it can make. “It may not be the actual ultimate optimal solution, but what can we do with what we’ve got? That is where we are coming from,” Jayne says.

To track the device’s improvement, Jayne and Mile developed a quantum algorithm that could estimate the efficacy of a probe. It measures how quickly fluctuations in the property the probe senses – caused by noise – destroy the state. The more vulnerable a probe is to distortion, the more sensitive it would be.

The “quantum efficacy estimator” algorithm is designed to operate on the same computer that is engineering the probes, so that any intrinsic limitations within the computer are automatically accounted for. Two copies of a candidate probe are generated and subjected to tailored noise fluctuations. A quantum interference of the two probes – using a controlled-SWAP operation that represents both swapping and not swapping the two probes at the same time – then estimates their sensitivity.

For Xinhua Peng’s group at USTC, the quantum efficacy estimator algorithm was the missing piece to a puzzle. The group was interested in finding automated ways of designing quantum probes and had already realised a hybrid quantum-classical approach to quantum optimal control by a closed learning loop. “We had a quantum processor that could engineer quantum probes by subjecting qubits with varying external pulses, even in cases where the exact behaviour of these pulses were not fully known,” says Xinhua, who masterminded the experiment. “The question was how can we find an efficient measurement scheme to assess the quality of quantum control?”

Xiaodong, a PhD student at USTC and first author of the work, says, “At the time we had an effective machine learning algorithm that could converge on better pulse sequences if given feedback on how good its previous choices were, but it needed some other algorithm to give it this feedback. When Jayne and Mile presented a quantum algorithm to do this, everything clicked together.”

The collaboration resulted in a hybrid optimisation scheme for practical quantum metrology. A quantum computer would randomly select a pulse sequence of gates that creates a random probe state, then run the quantum efficacy estimator algorithm to test how good this probe state is. That result was then fed into the classical machine learning algorithm, providing feedback to the quantum computer to initiate another sequence of pulses to create a new probe state.

Repeating this process, the device steers itself towards the best gate sequence and probe that it is capable of making.

As a proof-of-principle experiment, the team ran the quantum-classical algorithm on a 3-qubit nuclear magnetic resonance (NMR) quantum computer. The goal was to engineer the best qubit probe for sensing the direction of a magnetic field.

With the hybrid algorithm, the NMR processor automatically converged on the pulse sequences that achieved near-optimal quantum limits, without the team needing to know what precisely each pulse did.

“This is exciting as in most near-term quantum computing devices, companies spend immense resources trying to precisely characterise what their pulse sequences did so they can engineer precise quantum states for specific applications,” says Jayne. “Here, our algorithm indicates that at least in sensing – it may be possible to go in blind, and let quantum-enhanced machine learning do the hard work.”

The team is now looking to scale these tests to larger systems.